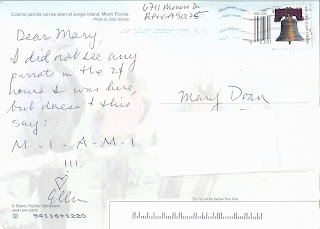 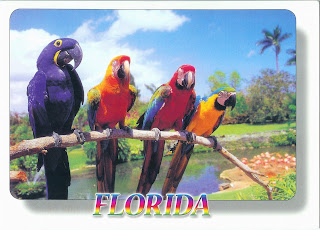 While we were six not four this weekend, we were a bunch of colorful parrots, chattering away, each with a colorful and vibrant past and present. Six women, all from the same graduate school, gathering together for a weekend of laughing, drinking margaritas, catching up, walking, gossiping, reminiscing.

Two came from the east coast, one an expert in speech recognition software, one a top ranked triathlete in her age group in New York City. One came from New Mexico, where she lives with the two children she adopted when she was working in Moscow. Another came from the SF Bay Area, where she is a top corporate lawyer. One lives in the LA area, on hiatus from the last company she started and sold.

We'll do it again in two years, next time on the east coast.