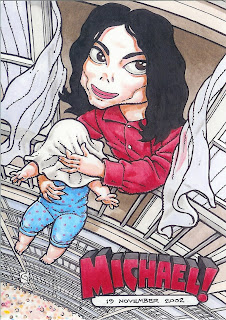 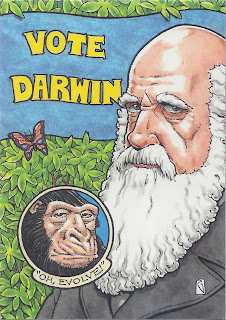 Here's a cartoonist who also has a series of postcards, Rick Geary.

I didn't know he existed until my friend, Steve, collected these at Comic-con this year and sent them, along with a bunch more postcards, to me.

My favorite is the "Vote Darwin". How can you not love the "Oh Evolve" comment from the chimpanzee? 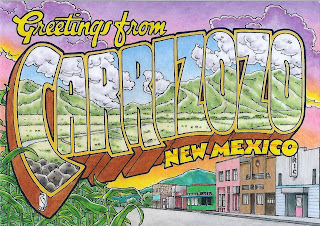 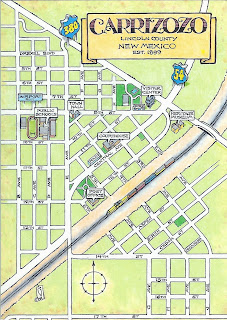 Rick must be from Carrizozo, a town situated south of Albuquerque, kind of between Albuquerque and Roswell. Try saying that name - it has a wonderful feel as it rolls through your mouth. 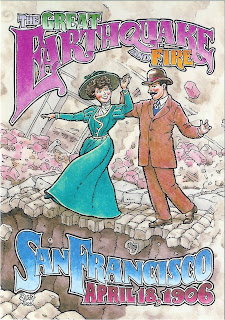 And in honor of last week's 20th anniversary of the Loma Prieta earthquake in 1989, a postcard celebrating the earthquake of 1906.

Note: Since the mail isn't delivered on Sundays, I can't post any postcards received that day. Until tomorrow.....
Posted by Mary at 11:50 PM