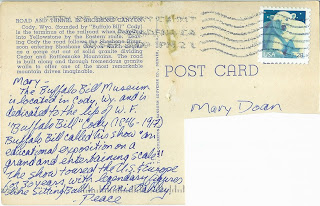 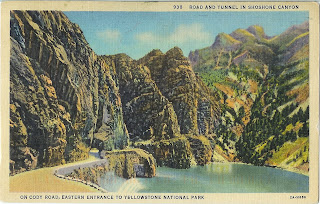 I recently read a book review in which a concept called "umwelt" was discussed. While the term is not found in dictionary.com, it appears to have been defined as an organism's perception of its world, in relationship to its environment, since at least the early 1800s. Sounds a lot like taxonomy to me, which is defined as “the science or technique of classification.


The article says, "Watch 2-year-olds play, and you will soon see a pattern: At some point, most will put the items that they are using in order, whether it be rocks by size, trucks by type or crayons by color. It turns out, according to Carol Kaesuk Yoon in "Naming Nature," that this sense of order, which she calls the "umwelt," is an ingrained phenomenon and a common thread that links all human vision."

I love the concept of "umwelt", as categorization is one of the great loves of any organizer (like myself).

As noted in an earlier post, there are a large number and a variety of types of “umwelts” in the world of postcards. In this case, the umwelt is roads, all sent by The Mystery Sender. 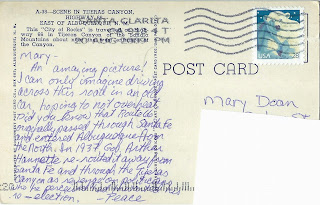 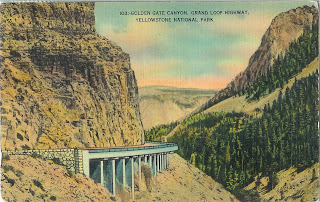 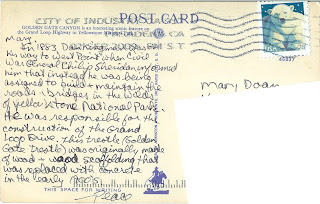