Back In the Saddle 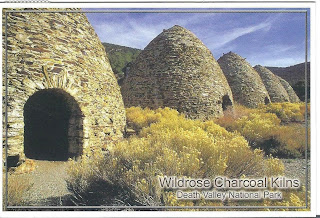 Let the New Year begin, and with a new beginning, a return to daily posting.

As of today, January 5, I've been posting postcards daily (with a few exceptions, including the last few days) for exactly six months, and will continue to do so for at least another six months.

Look for additional postcards from the Mystery Sender, a continuation of the US states in alphabetical order (still hoping for postcards from North and South Dakota, Vermont, West Virginia, Indiana, and Nebraska), more colleges and universities, on-going Postcard Friendship Fridays, 100+ year old seasonal and travel postcards, a random week or two of postcards received the previous day, and any number of postcards from my collection that simply strike my fancy.

Request or suggestions? Bring 'em on. And, as always, comments totally make my day.
Posted by Mary at 12:00 PM