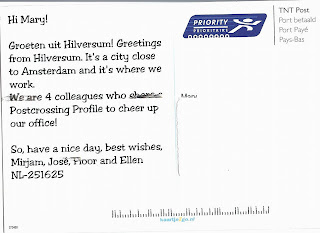 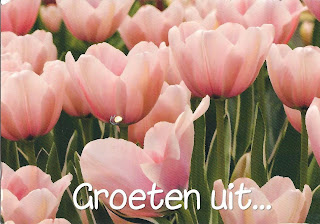 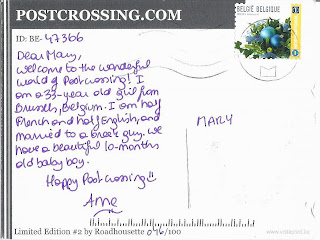 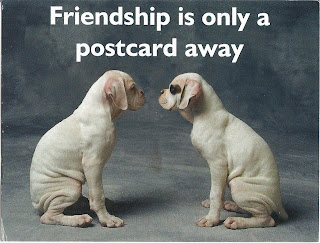 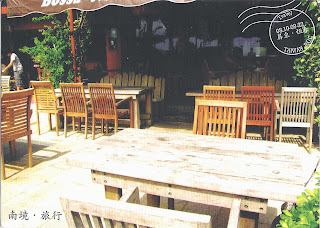 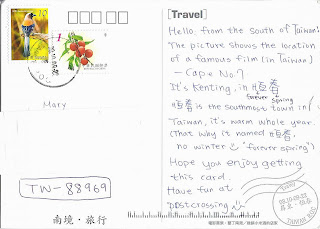 This is the second batch of postcards I received through Post Crossing, where for every postcard you sign up to send to someone somewhere in the world, you also are signed up to receive one back. When a card you've sent arrives, it is registered by the receiver, and an email shows up with a "your card has arrived!" notice, including how many days it was in transit. The site provides a list of where you've both sent and received to and from, a map showing the "crossings" of your postcards, and a gallery of postcards flying around the world.

The first post crossing posting can be found here. I've sent 14, received 4 and have several in transit.

It is interesting to see what people send, and to get a brief glimpse of their stories. The tulip postcard is from a group of office workers in Hilversum (close to Amsterdam), The Netherlands who participate to "cheer up their office". The dog postcard is from Brussels, Belgium from a new mom. The restaurant scene postcard is from the southernmost town in Taiwan, Kenting, whose name means "no winter" or "forever spring". This picture is one of the locations in a famous Taiwanese film, "Cape No. 7", which in 2008 became the country's 2nd top grossing film in cinematic history, behind only Titanic.
Posted by Mary at 8:03 AM