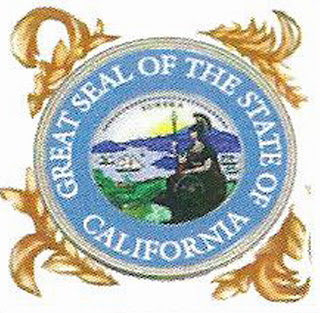 In alphabetical order, California is the next state up. The alphabetical posting of the first seven states was supposed to help me choose cards more easily this week, not make in harder! But it turns out I have over 100 postcards from California alone, and it was almost impossible to choose. So I chose both iconic images as well as some of my favorite spots. Enjoy! 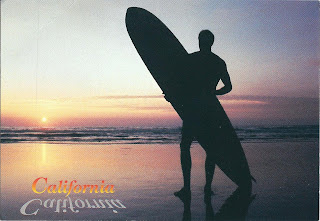 I only tried surfing once or twice when I was young and, truth be told, I've never been much of a body surfer, but I love the ocean and the beach more than just about anything. After 5 in the summer, when the surfers are allowed to actually surf where only swimmers are allowed during the day, is perhaps the most magical time on the beach. The crowds disperse, the shadows get longer, the sand is still warm, and the surfers appear. 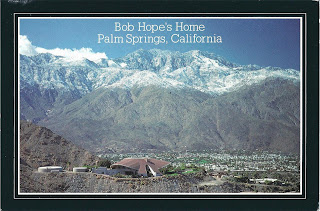 My uncle lived at the bottom of the cliff underneath Bob Hope's house in Palm Springs (behind the house and down in this picture). There was a path you could climb, which came out very near Bob's putting green. When you reached it, you had to scamper past, and then start down the road, pretending you were coming from someplace else. That was so like my Uncle Ed - knowing "secret", stealth ways of adventuring, always a little daring, a little naughty and making it all so fun. 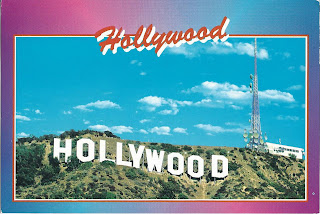 Iconic image of California. I always love it in disaster movies when total destruction is indicated by the crumbling of the Hollywood sign. So symbolic on so many levels. 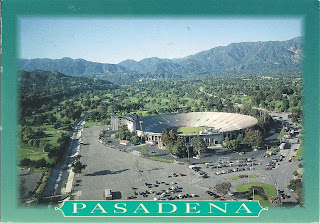 I've been to the Rose Bowl for football games, Olympic events (soccer), and concerts (Herman's Hermits, the Turtles and the Midnighters - my first concert ever at 12 years old), and spent a fair amount of time on its grounds - playing and watching rugby, attending swap meets, and walking around it and Brookside Golf Course next to it. I look forward to watching the Oregon Ducks play football in it this New Year's Day. 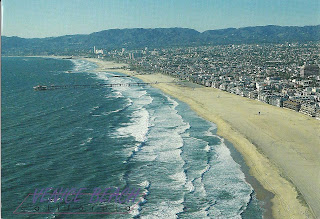 One of my favorite pieces of art is a painting of a lifeguard stand on Venice Beach, called "Lifeguard Love", painted by my friend Michele. You can just barely see the specks of life guard stands on the postcard. My friend Hacker lives a block from the beach here, and it is always fun to visit him and either walk down the boardwalk or just dig your feet in the sand - either way, there is ALWAYS great people watching. 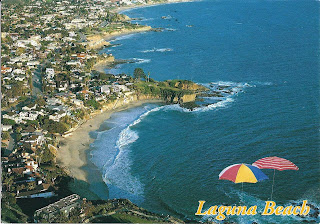 It's too bad the artist colony aspects of Laguna Beach were in large part replaced with Orange County money, because it really is a beautiful spot. There's not a lot of funky beach city left here. However, there are incredible coves, each with its own charm. I spent a lot of time here as a kid, and we were always excited driving into town and seeing the famous Laguna Beach greeter. He's long gone, and only a statue of him remains.
Posted by Mary at 7:10 AM