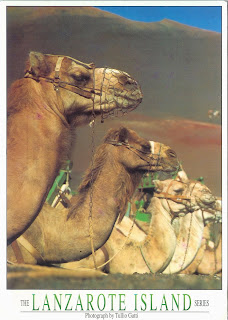 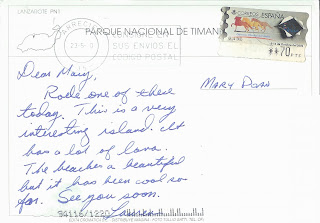 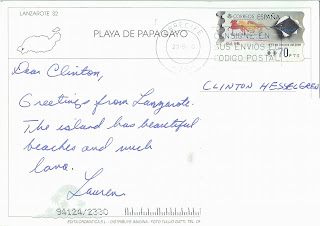 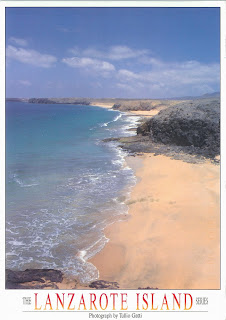 Our friend, Lauren, traveled to Lanzarote Island to support her partner who participates in Iron Man Triathlons. Why do you suppose Iron Man events are often held on volcanic islands? Or is it just that the two Iron Man triathlons I'm aware of occur as such.