The Use of Postcards in my Past

I had suggested to him when he first interviewed that he send me postcards as a way to keep himself "top of mind" if and when an available and appropriate for him position arose.  He did just that.

Below are the postcards he wrote, the pictures almost irrelevant, the messages transitioning from frustration to desperation and at last to victory.  With every card and every message he reinforced why he was a great candidate - clever messages, quotations from a range of literary figures or references to contemporary culture, and a variety of types of cards sent.

He was ultimately hired by an ad agency, although not mine and has been successful as an advertising and marketing professional since he wrote the last card.  Told you so! 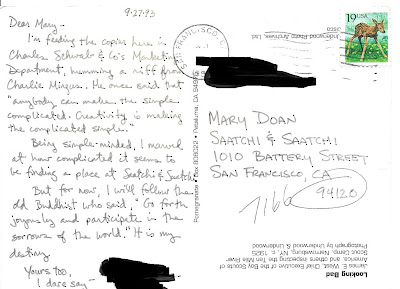 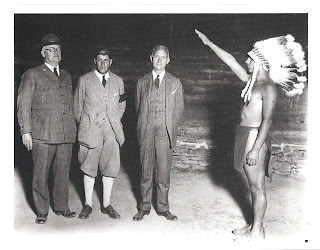 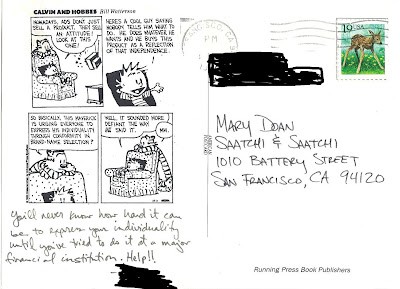 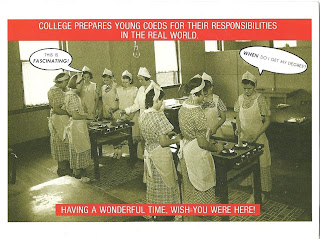 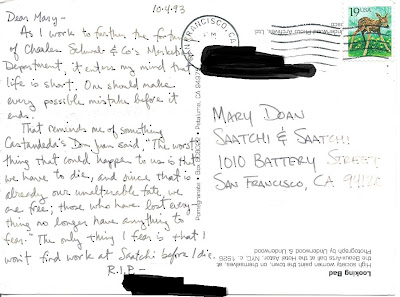 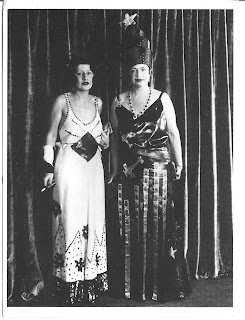 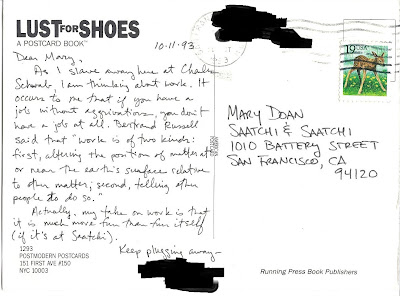 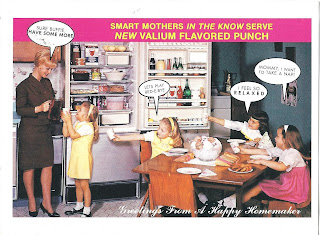 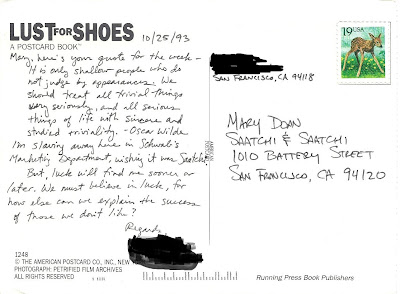 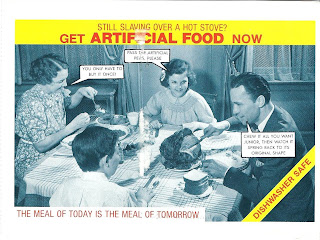 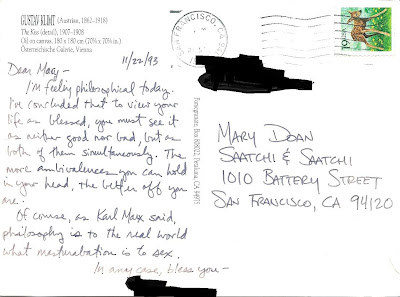 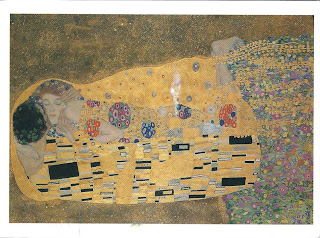 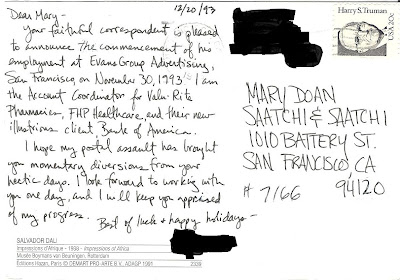 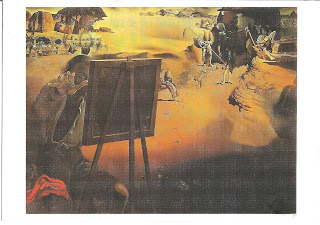